Coming to a Neighborhood Near You

Truckloads of fun coming to you!

2020 is HERE and that means we’re closer than ever to the first Summer of a Lifetime in the brand new decade. We couldn’t think of a better way to start out the roaring 2020s than reminding campers about the source of life with our theme Life Giver — based on John 10:10 (more to come on that soon).

If that theme sounds awesome, the next question you may have in your mind is “where exactly will WinShape Camps be this summer?” Well — we’re glad to say, we have an answer for you!

WinShape Camps will of course be hosting Overnight Camps in north Georgia like we’ve done for the last 30+ years. We’re also taking our overnight experience to the Carolinas for the second year at Gardner-Webb University. BUT it doesn’t stop there — WinShape Camps for Communities (our day camp program) will be hitting the road bringing truckloads of fun to over 100 different cities from Florida to California in 2020! Home for us is just outside of the big city of Atlanta, so naturally, WinShape Camps for Communities is all over the Atlanta suburbs with 6 locations within 45 minutes of downtown including Marietta, Peachtree City, and Lawrenceville. But Atlanta isn’t the only metro area getting a few camps.

We’re rolling out the red carpet for families in the Los Angeles area by going back to several locations where we did camp in 2019. This includes the Chino Valley where we met local community leader and one of our heroes, Lisa Montijo (Watch her story here).

And don’t worry, we’re not just hitting both coasts. WinShape Camps will also be bringing life-changing awesomeness to the middle of the country. Dallas-Fort Worth will see 4 weeks of camp including one of our longest-running hosts (over 10 years) in Frisco, TX. It’s not just the big cities getting next-level adventures this summer. WinShape Camps for Communities will be bringing big-time, over-the-top moments to Main Street. In what is one of the smallest host cities, with a population of just over 7,000 people, we’re excited to be going back to the panhandle of Florida joining the families of Quincy for a week of fun and faith.

Head a few hours north from there and you’ll run into a town known for their mascot, the Boll Weevil called Enterprise, Alabama. For a city that has major small-town vibes, Enterprise packs a punch with about 400 campers attending WinShape last summer.

Enterprise isn’t the only small town that’s a big part of the WinShape Nation. Home to just over 12,000 people, one of our biggest WinShape Camps locations last summer was Gaffney, South Carolina. We’re excited to announce we’re going back to Gaffney, but with one big change as they move from hosting camp in late July to hosting camp at the end of June.

Lastly, nestled at the intersection of Ohio, West Virginia and Kentucky lies the small river town of Russell, KY. While a part of a bigger metro area, the city of Russell has a population of fewer than 3,500 people. But don’t let that number fool you, last year Russell had 427 campers!! That’s over 10% of the city’s population!

All-in-all, we’re bringing fun all over the country next summer to 108 different locations. Whether you live in Atlanta, have friends in Washington, D.C., or want to spend a week in the Windy City, chances are there is a session of WinShape Camps happening close to you*!

Are we coming to your neighborhood?! Search our map to find out how close you’ll be to the Summer of a Lifetime. Know a city that needs WinShape Camps? Let a church in your community know and send them here to learn more about hosting the BEST WEEK EVER.

Set your calendars for March 2nd at 9am when we’ll official kickoff registration for all of our WinShape Camps for Communities locations.

* We’re still finalizing details for a few more locations, so check back often to see if your city got added. 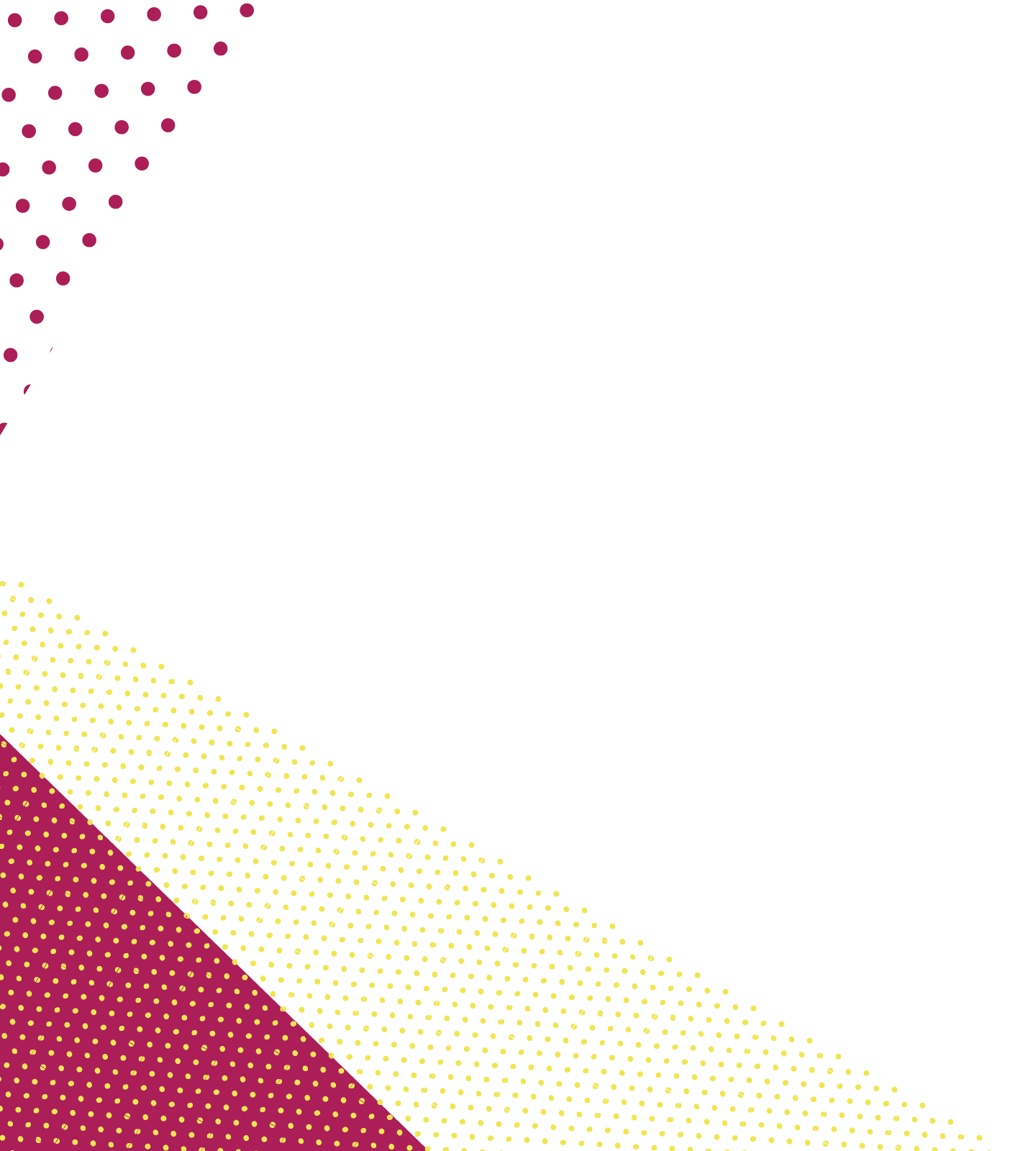 Are We Coming Close To You?